Life in the automated society 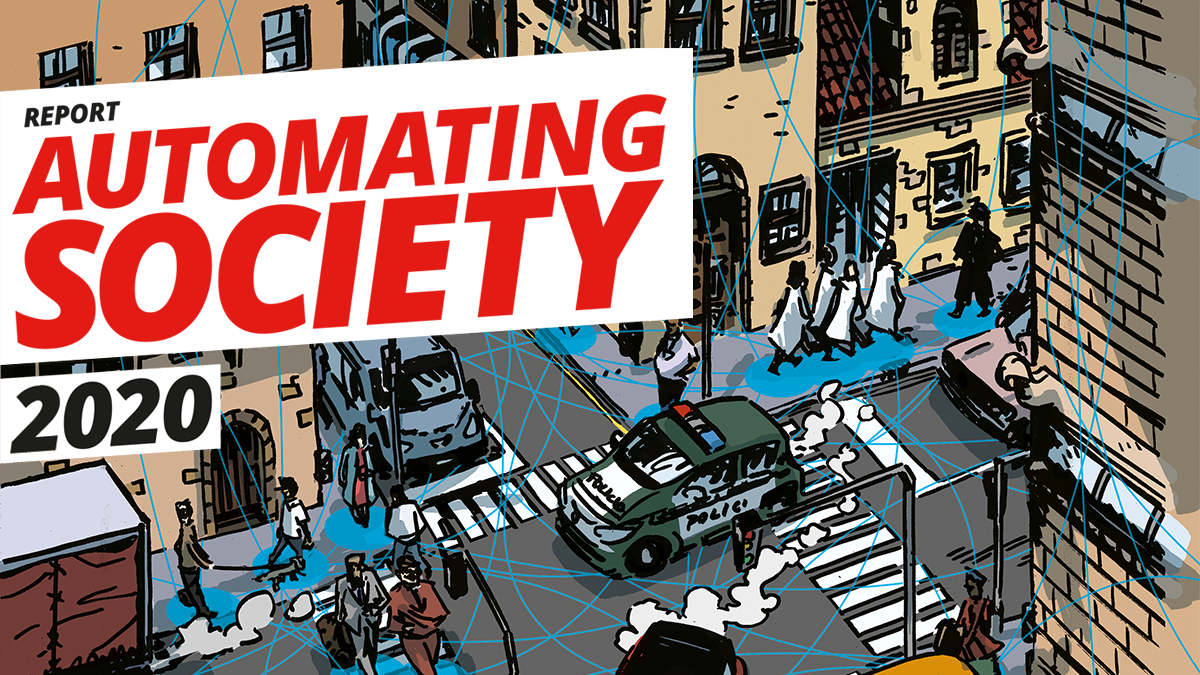 “Life in the automated society: How automated decision-making systems became mainstream, and what to do about it.”
Today, Oct 28th 2020, the Bertelsmann Stiftung released an extensive report on the deployment of Automated Decision-Making (ADM) systems in the EU. For the report they investigated 16 EU countries, 40+ people were involved, with 30+ researchers and journalists from all studied countries.

According to the project manager Fabio Chiusi, the findings are alarming.

Most of the systems were deployed without a proper governance in place and without involvement or consent of the affected public.