Being Human with Algorithms is much more than automated driving 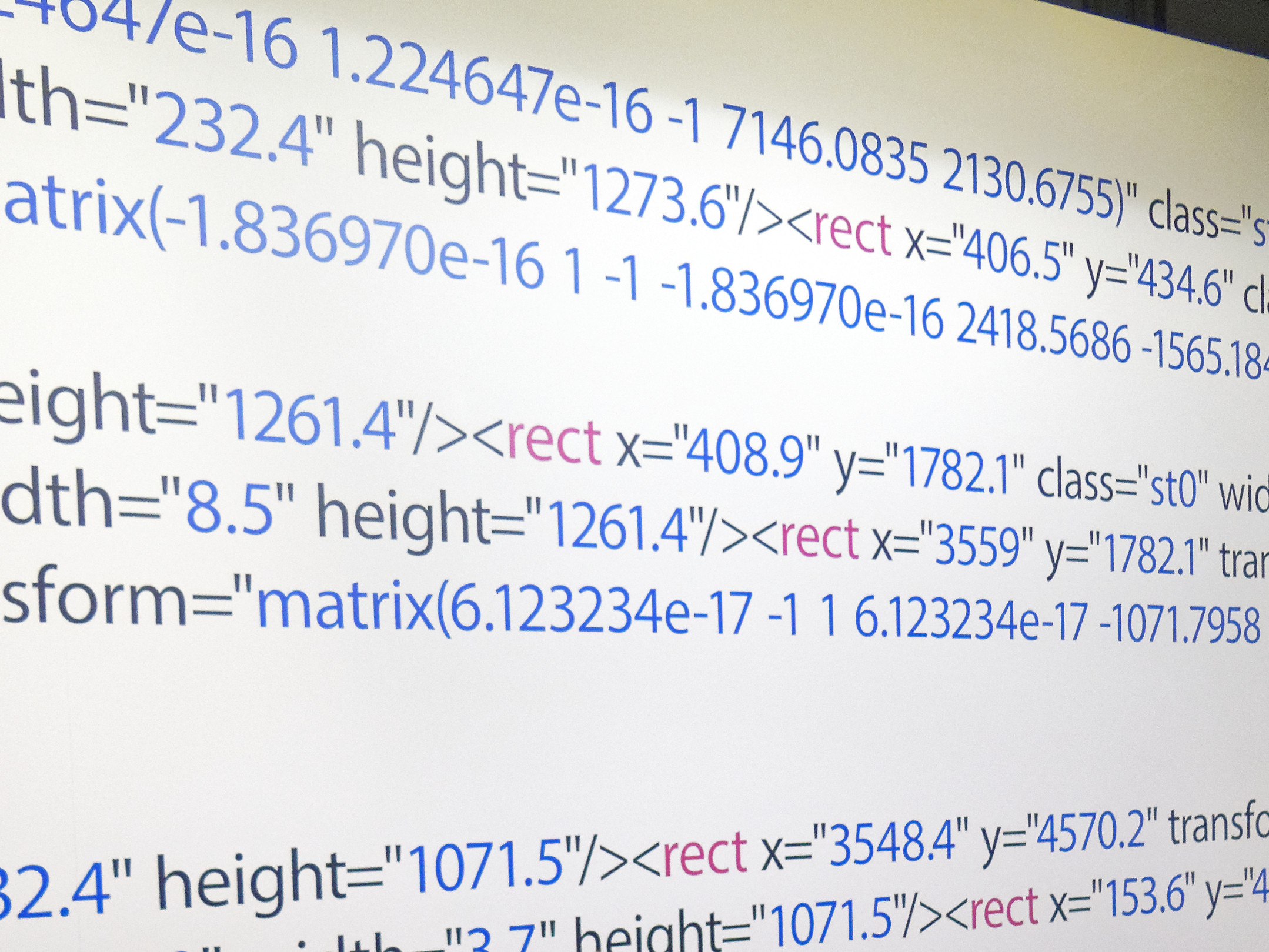 In a recent article that appeared in Communications of the ACM, Martin Hellman (ACM Turing award winner 2016, together with Withfield Diffie) refers to a risk in today’s cyber security systems, which is probably overlooked by experts. In the 1970s, Diffie and Hellman developed the method of Public Key Cryptography which was later perfected by Rivest, Shamir and Adleman into the widely used RSA key cryptosystem, which is commercially available. It’s cryptographic strength is based on the mathematical factoring algorithms. Hellman’s concerns are based on a similar risk analysis framework which he developed while he was working in the field of nuclear deterrence.

The strengths of mathematicals algorithms

His arguments concern the RSA factoring, but would also apply to discrete logarithms and Diffie-Hellman-Merkle Key Exchange.

While there was not much progress in the years before, factoring took a major step forward in the 1970s, the 1980s, and the 1990s. No similar advances have occurred in the past 25 years, Hellman says. This fact is leading many mathematicians and cryptographers to believe that factoring has hit a brick wall. He compares this pattern of progress with the tossing of a coin.

The patterns would show heads if a major advance in factoring occurred during a decade and tails otherwise. The sequence would look like HHHTT. It is unclear what the pattern would look like until the end of the current decade. In his opinion it would be foolish to project tails in even the next decade of the 2020s with any reasonable degree of confidence.

Another major mathematical advance in factoring would have a big impact on the global economy because all the current Public Key Cryptosystem would prove to be insecure. Hellman argues to take measures already and build extensive backup systems.