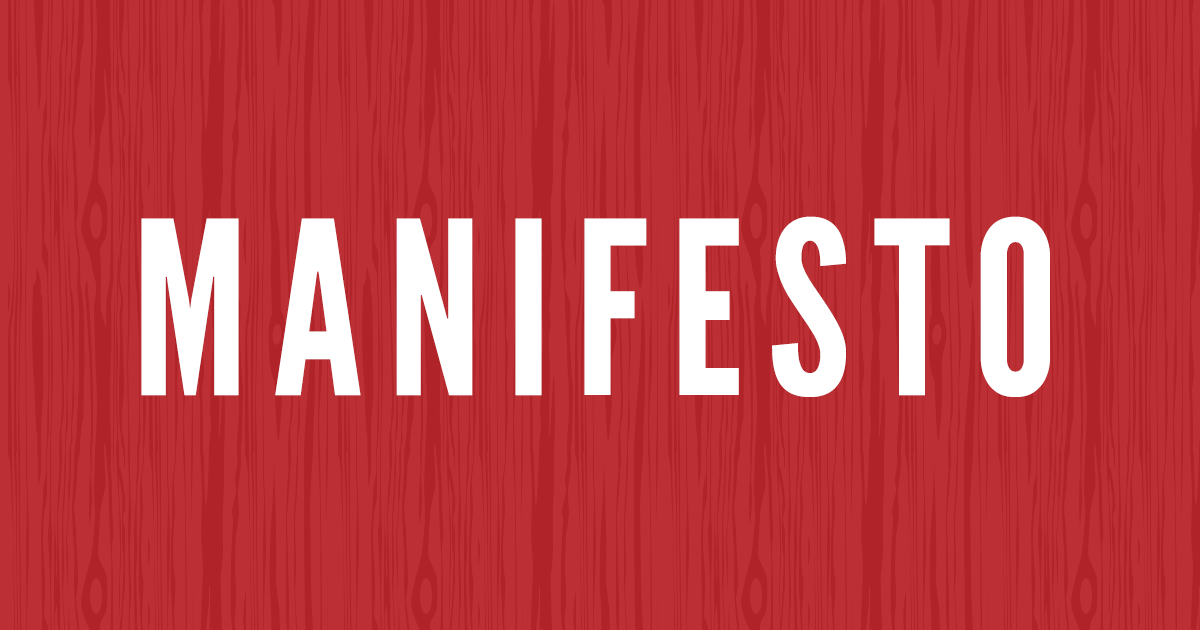 Report on the Workshop on Digital Humanism

The first international workshop on Digital Humanism was held in Vienna, Austria, April 4 – 5, 2019. It was organized by the Faculty of Informatics of TU Wien, and supported by the Vienna Science and Technology Fund, and the Viennese Municipal Department for Economic Affairs, Labor and Statistics.

In the two-day workshop over 100 attendees from academia, governmental organizations, industry and civil society participated in a very lively and interactive way. The program consisted of three main sessions, namely

In a total, there were 12 invited speakers and a final panel, drawing conclusions and identifying possible future directions. Presentations and discussions focused on technical, political, economic, societal and legal issues; and benefited from contributions from the different disciplines represented at the workshop (i.e., political science, law, sociology, history, anthropology, philosophy, economics and informatics). At the center of the discussion was the relationship between computer science / informatics and society, or, as expressed during the workshop, the co-evolution of IT and humankind.

The important role of informatics was recognized, and its impact on all areas of life: technology is for people and not the other way round. We need to put humankind at the center of our work.

It was acknowledged that computer science alone is not sufficient to provide “good” (enough) answers. The participants are also convinced that it is possible to influence the future of science, technology and in consequence, society. They are aware of their joint responsibility for the current situation and the future – both as professionals and citizens.

In the workshop wrap-up, the Vienna Manifesto on Digital Humanism was proposed and discussed. In the subsequent weeks, the participants cooperatively finalized the Manifesto through an online discussion. The manifesto is in line with the strong belief that the workshop is only a starting point; it calls for cooperation between disciplines, as well as with professional organizations such as ACM and IEEE, to provide input to future discussions and to influence societal and policy decision making.

In the end, it is up to us to initiate this joint and interdisciplinary effort, and to provide expertise to this techno-socio-economic process.